Cottonwood Crossing is one of the more famous and difficult stream crossings on the Santa Fe Trail, and usually noted in period diaries. Wagon trains usually remained in camp here an extra day to allow repair of the equipment as this was considered the “jumping off point” for proceeding out onto the prairie. This is the location of Moore’s Ranche which served variously as a mail station, US Post Office, general store, and hotel.

An extra day was usually spent at the crossing to repair wagons and other equipment in preparation for continuing westward. The stream channel was relatively deep. It had steep banks that required excavating “cut-downs” or ramps for the wagons, and double or triple teams were needed to pull the wagons up the ramps. If possible, the stream was crossed immediately upon arrival so the crossing could be completed before a rain storm might cause the creek to rise and delay crossing, perhaps for days.

Sometime prior to 1857, George Smith established a road ranche (equivalent to today’s convenience store, bar, and grill) just south of the crossing; it was labeled as a “hotel” on the 1857 General Land Office survey. In 1858 he sold his ranche to brothers Abraham Atlantic and Ira Moore, and Smith moved east to establish Lost Spring Station. The ranch at Cottonwood Crossing became known as Moore’s Ranch and was in existence throughout the Santa Fe Trail Era. 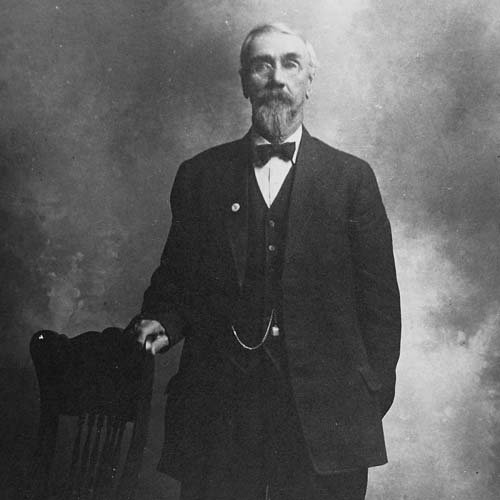