Congress designated the Santa Fe National Historic Trail in 1987 and the official route is 1,203 miles. You can drive modern highways and roads that overlay or closely parallel the original trails. Look for signs and trail logos – there is an ongoing effort to sign the trail’s routes. 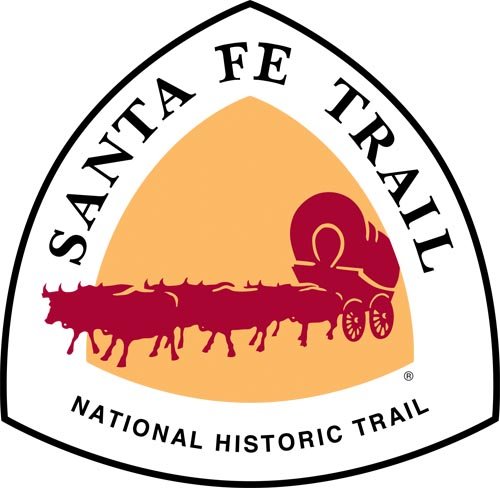